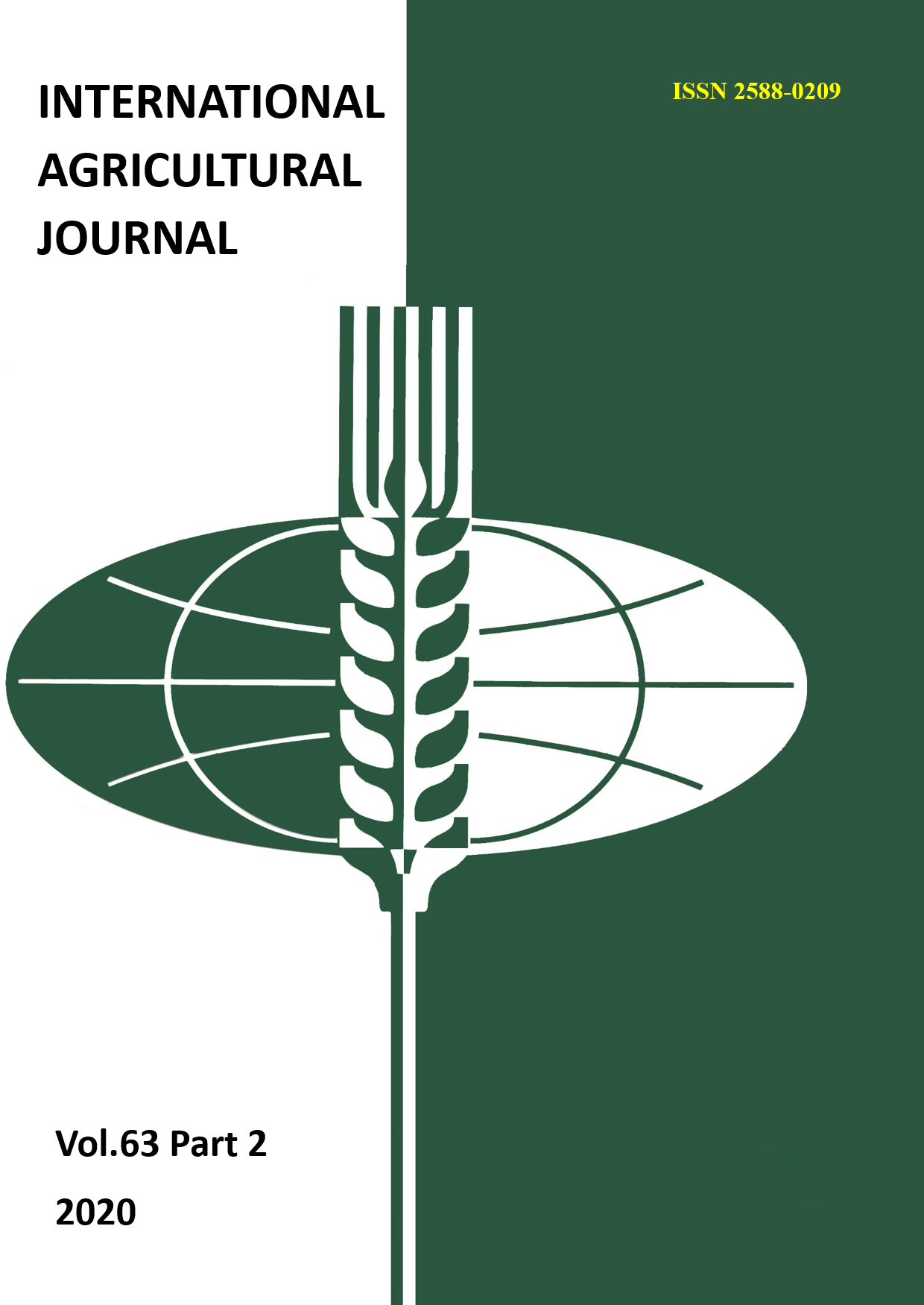 The article is devoted to the study of the process of socialization of the economy of the agricultural sector, as an objective necessity not only for socio-economic, but also for social development at the present stage. Socialization of the economy involves reorienting the economy from economic development criteria to human development criteria. Currently, Russia faces the task of achieving a qualitatively new level of development, characterized not only by a growing economy, but also by a socially responsible state. The state is required to implement a social policy that is adequate to public expectations, the requirements of the time, and the tasks of developing human capital. At the same time, man is not only a decisive factor in the economy, but also an important source of innovation, the engine of all development and self-development in the socio-economic systems of society.

Social orientation permeates all spheres of the economy of developed countries, there is a social reorientation of production, humanization of labor and life, softening of social differentiation, the importance of the social sphere increases, and the person with his various needs becomes the center of socio-economic development. The economic and social spheres are subsystems of a single social system, between which there is a functional dependence and relationship. But the peculiarity is that none of the subsystems can be independent and develop at the expense of the other. At the same time, changes in one of them get real content only when they are answered by the same changes in the other. The social sphere is characterized by flexible mechanisms of self-organization, self-regulation of social relations and processes that ensure the integrity of the system, its improvement and development, and aimed at ensuring social cohesion and social justice.