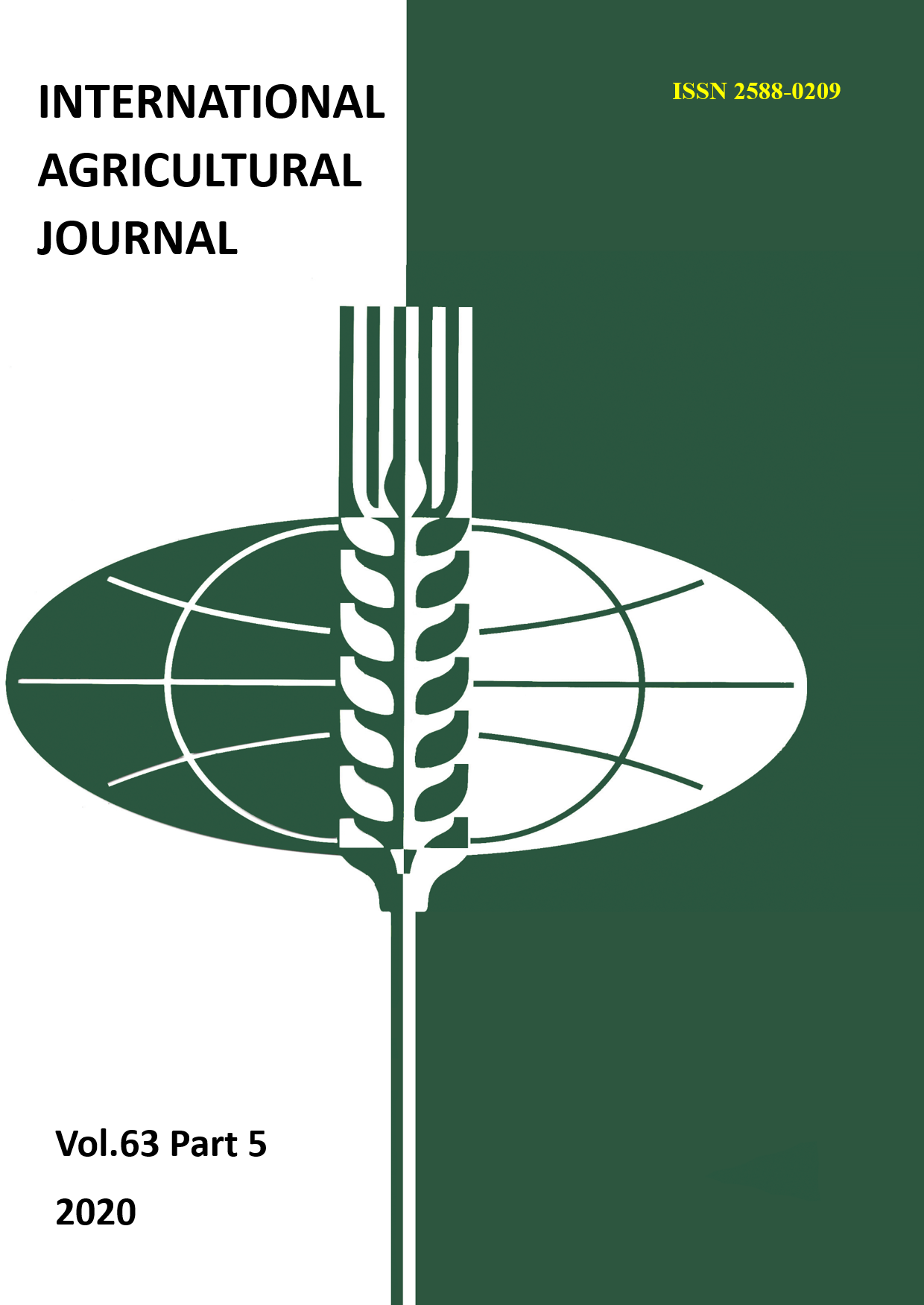 The paper focuses on the state of agriculture in 17 African countries that gained independence in 1960. These include states in Central Africa (Gabon, Democratic Republic of the Congo, Cameroon, Republic of the Congo, Central African Republic, and Chad), West Africa (Benin, Burkina Faso, Cote d'Ivoire, Mali, Mauritania, Niger, Nigeria, Senegal, Togo), East Africa (Somalia), and the island nation of Madagascar.

With the advent of independence and the shift in the attention of governments from supporting agricultural production to financing the extractive industry, agriculture fell into decay in nearly all countries under consideration. At the same time, the demand for food continued to grow, accompanying the increase in population, which resulted in the weakening of food security in these countries. In the 1990s, attempts to revive agricultural production were finally made. Transformation programs for the agricultural sector slowed down the rate of degradation of the industry. However, the current state of agriculture in the considered countries does not allow for the sufficient provision of food for the population. Stability is jeopardized by a number of factors considered in this study.

The paper relies on statistical information on agricultural production taken primarily from the database of the United Nations Food and Agriculture Organization (FAO), as well as on export trade data originating from Trade Map – the database of the International Trade Center (ITC), a joint institution of the World Trade Organization (WTO) and the United Nations (UN). In addition, the author reviewed corresponding scholarly papers, reports and other documents of such international organizations as the World Bank (in particular, the Human Capital and Doing Business projects), Transparency International (the Corruption Perceptions Index project), African Development Bank (AfDB), International Crisis Group, International Cocoa Organization, ITC, etc.