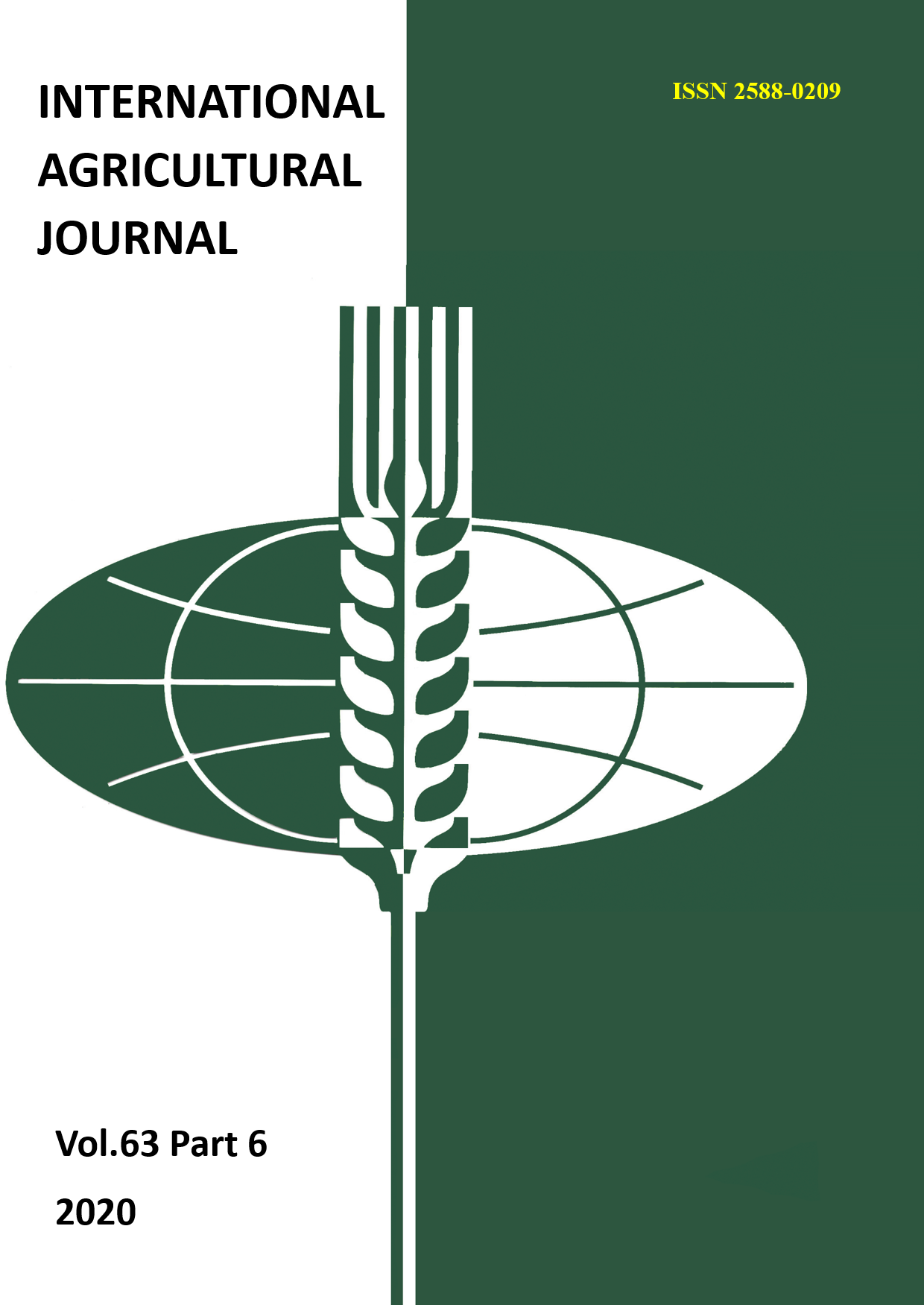 For the purposes of this Concept, domestic food aid is understood to mean a system of state aid to the population of the Russian Federation in the form of direct food supplies to interested parties or the provision of funds for their purchase of food in order to improve nutrition and achieve its balance, taking into account rational norms of food consumption.

Also, citizens in need, especially pensioners, disabled people, are provided with free or reduced meals in social canteens at social service institutions and at special homes for lonely elderly people.

In some regions, various forms of monetary compensation have been introduced for citizens who find themselves in difficult life situations for the purchase of food and hot meals, including using electronic means.

The implementation of the Concept will be carried out by executive authorities within the framework of the established powers through the implementation of an action plan for the development of the system of domestic food aid in the Russian Federation.

The purpose of this study is to analyze the possibilities of organizing domestic food aid in the Russian Federation.

The article uses such a method as the analysis of relative indicators, which is aimed at calculating the ratios between individual regional components; the method of comparative analysis examines the indicators of domestic food aid in Russia and in foreign countries. Factor analysis is considered as an indicator influencing the correlation of cause - effect relationships on a regional scale.