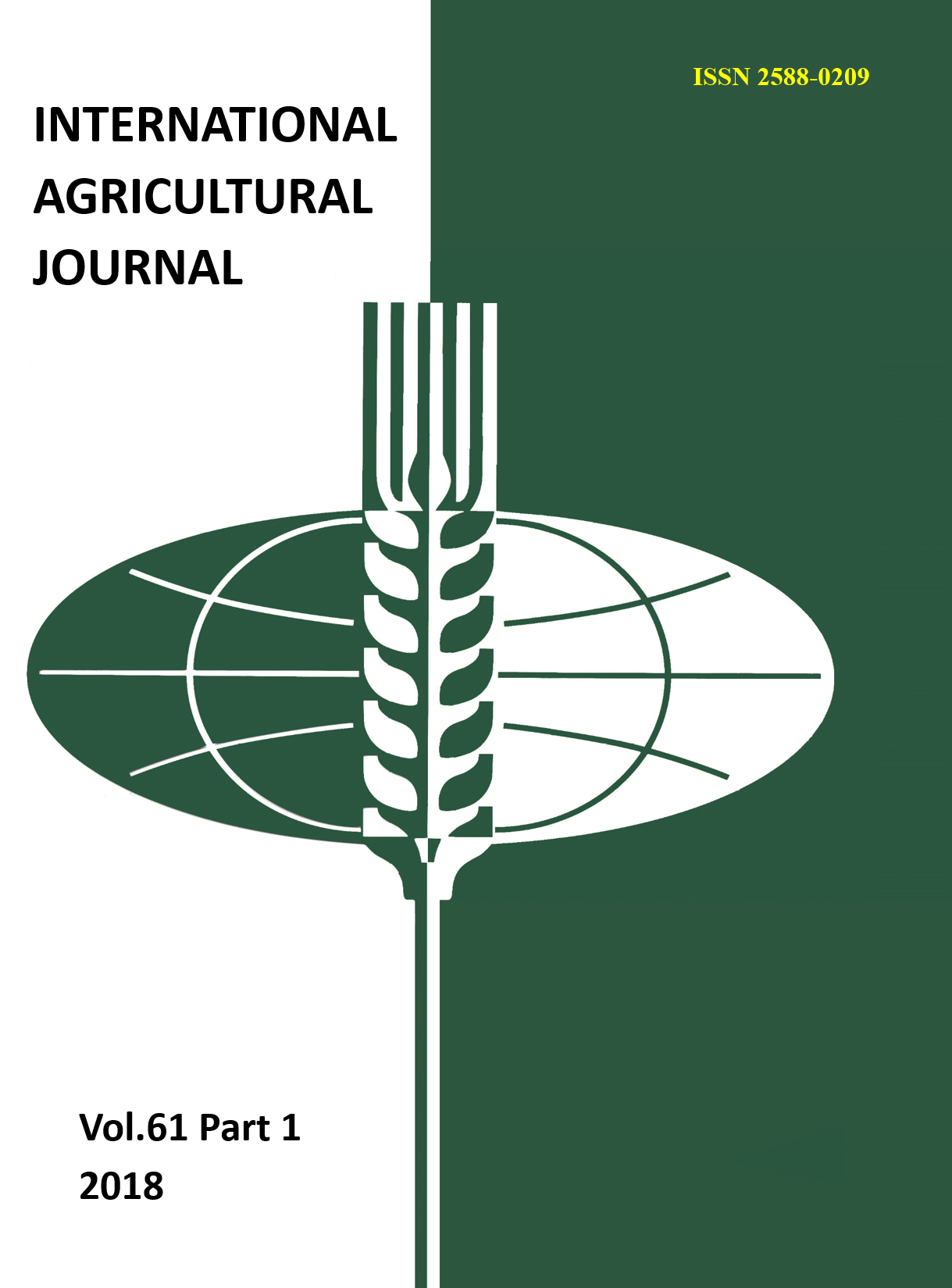 The article deals with the issues of import substitution in the agro-industrial complex of Russia. The materials and recommendations of the meeting of the scientific expert Council of the State Duma Committee on agrarian issues were used in the preparation. In the early 2000s, the stable growth of the livestock sector, which was facilitated by subsidies for the construction of new complexes, ensured the growth of the entire agro-industrial complex and made the industry one of the most attractive in the Russian economy outside the mineral resources sector.   At the same time, during the period of active development of the industry, it was not possible to reverse the unfavorable situation in cattle breeding, horticulture, production of melons and, until recently, closed-ground vegetables. The situation is particularly difficult in the dairy cattle sector, where there is a slow decline in both fixed assets (livestock) and the production of the main product – milk. It is possible to state that those directions of domestic agricultural production which differ in high capital intensity (especially it concerns cultivation of vegetables in the closed soil) and long payback of investment projects (10-15 years, meat and, especially, dairy farming, gardening) remain problematic. Economic realities push the country to diversify the economy beyond the fuel and energy sector, and in this context, the agricultural sector may have very real prospects to develop faster than others.