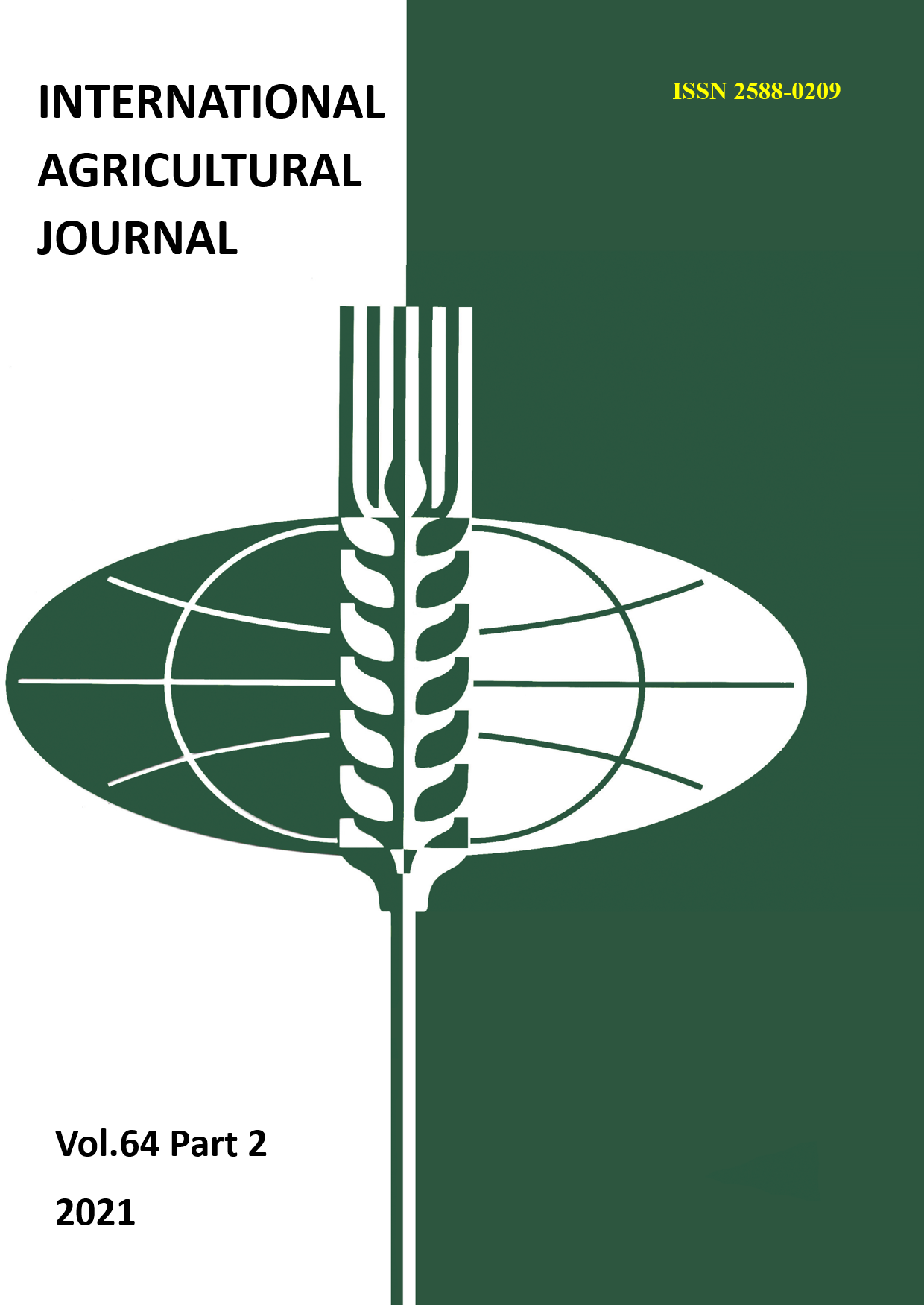 The topic of this study is relevant, since not all enterprises operating in the agrarian sector of the economy perform the functions of a social organization in a complex, requiring the study of factors due to which certain areas of social organization are not fulfilled.

The expediency of developing the topic of this research is due to the existing unresolved issues in defining the content of the concept of "social organization of an enterprise".

The scientific novelty of the topic is associated with research in modern market conditions and existing relations in the agricultural sector of the economy.

The theoretical significance of the work is due to the possibility of using the material in economic science and research activities.

The practical significance of the study is characterized by the possibility of applying the conclusions and proposals in organizations and enterprises of the agricultural sector of the economy.

Research methods of the topic: analysis and synthesis, method of generalization, sociological and economic-legal.