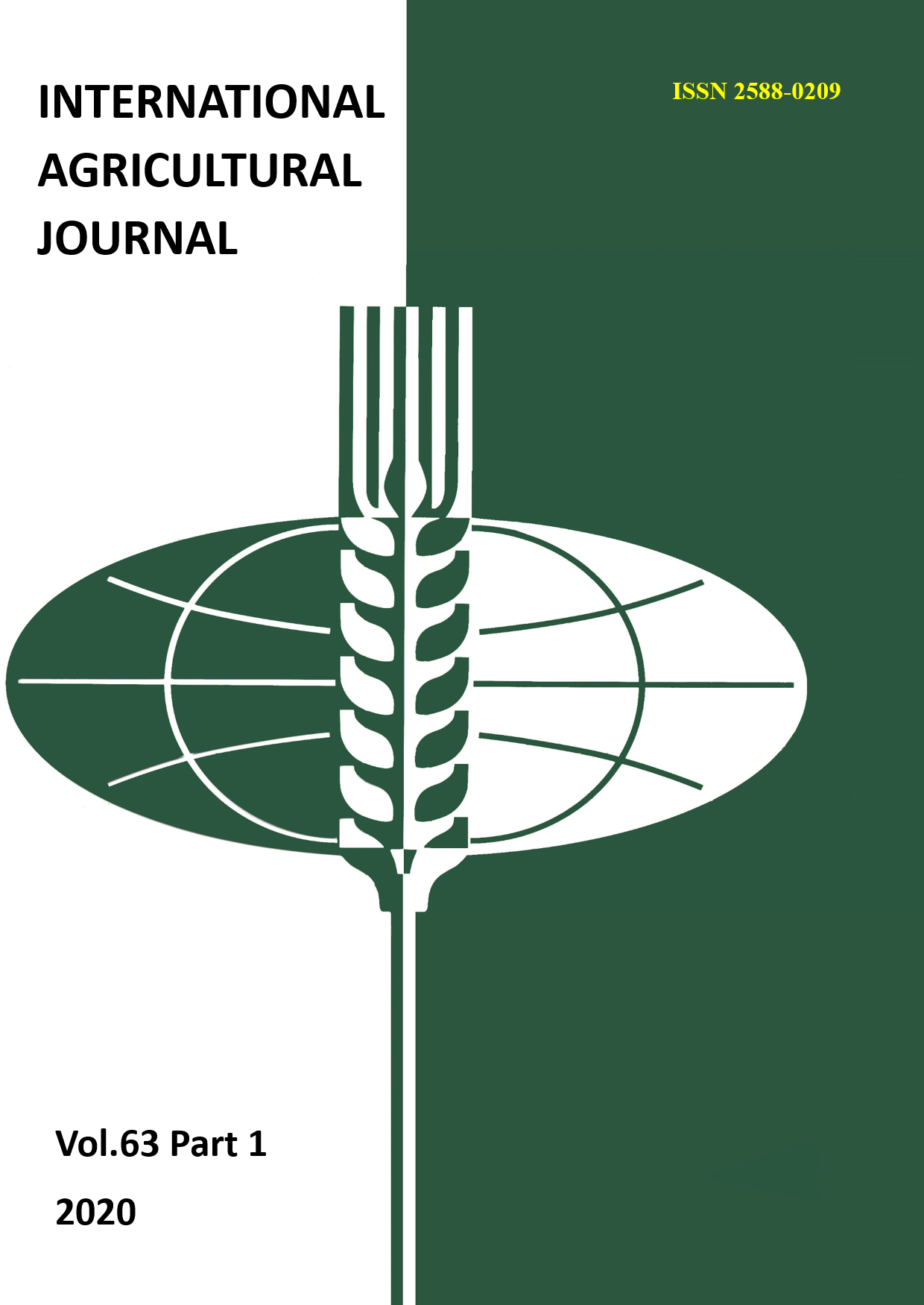 The article presents the results of a study on competitive variety test sowing in sowing oat crops under the conditions of Central Yakutia that was carried out in the 2011-2013 period. The aim of this study was to distinguish the most significant sowing oat varieties among numerous selection strains under Central Yakutia’s conditions. Sowing oats (Avena sativa L.) is one of the leading grain crops cultured in Central Yakutia permafrost zone for feeding purposes. Field studies on competitive varieties assessment were carried out on permafrost forest soils from the Khangalassky district of Central Yakutia in 2011-2013. Several assessed varieties: K - 1608, K - 4880, K - 4022, K - 4902, K – 3476, were shown to produce the highest yield of 3.1 t / ha and hence obtain the greatest interest. Variety specimens K - 4902 (47.9), K - 1608 (47.7) were characterized by the notably greater grain number. The highest yield of grain was observed at number K - 3476 - 32.6% and K - 1608 - 33.0%. In the future, the mentioned sowing oat varieties will be used for oat selections under central Yakutia conditions.