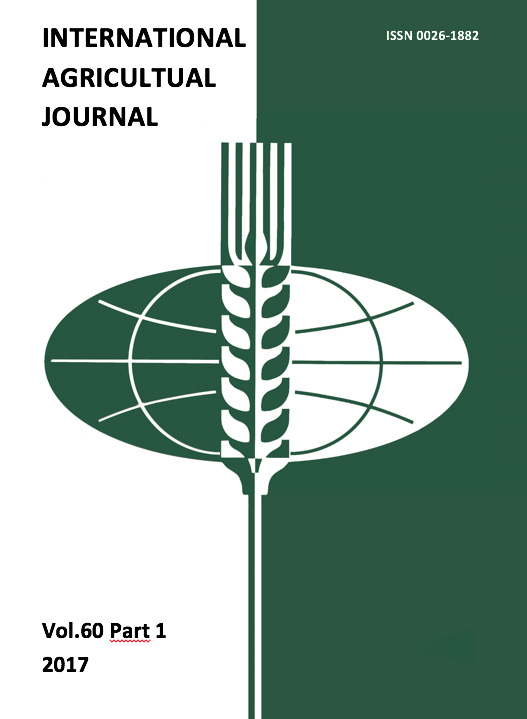 Professor, Doctor of Philosophy and Head

of the Department “Gender and Applied Psychology” in the faculty of

Social Sciences and Psychology at Baku State University, where she

has taught since 1977. She worked as deputy head of the Department

of Science, Culture, Education and Social Problems of the Cabinet of

Ministers of the Republic of Azerbaijan until 2011. Rena has extensive

experience of cooperation with different UN agencies, including

UNDP, UNICEF, UNESCO, WFP and the World Bank in various projects including: the preparation of the National Report on Human Development, the promotion of gender issues in the strategy of poverty reduction and studies on the situation of women and children of internally displaced persons, among others. She was a participant in the 4th World Conference on Women and in many other international forums on social development and gender equality. She is also the author of approximately 100 publications. Rena was the initiator and facilitator of a project on reviving the silk weaving industry, which provided jobs to dozens of rural women in different parts of Azerbaijan.