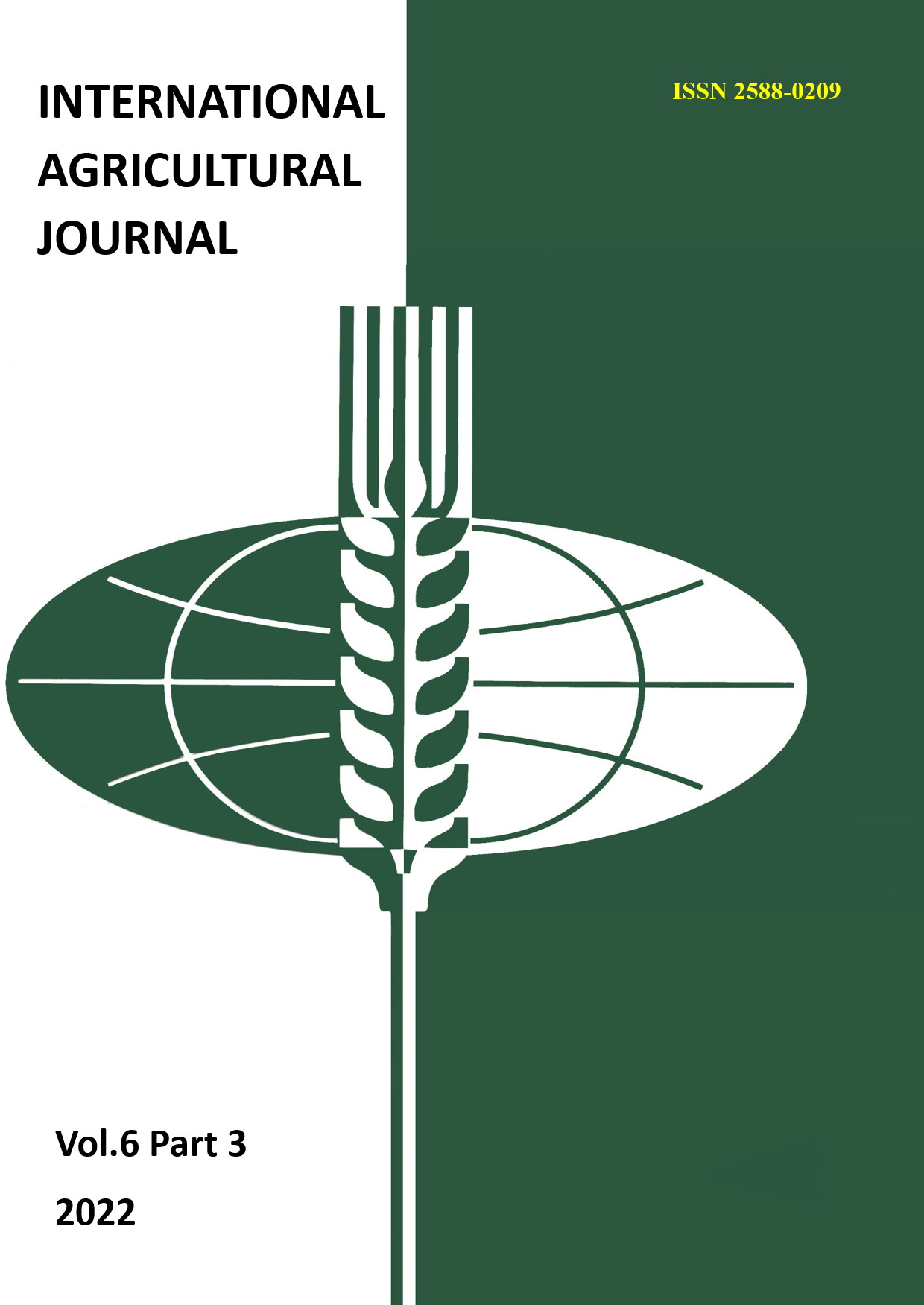 The article examines the current state of the agricultural sector and agro-industry in Singapore. An assessment of the current stage of development of the country's agriculture is given, the main problems and prospects are identified. At the moment, Singapore is a wealthy, developed and highly urbanized city-state in Southeast Asia. Its geographical position allowed it to develop into a major trade, transport, communication and tourist center, but agriculture was practically undeveloped due to the lack of areas for agricultural activities. It is established that at present Singapore is completely dependent on the import of food products. The Government of Singapore's «30-30 Vision» program aimed at strengthening the development and reorganization of the agro-industrial sector, which will be launched in 2024, was considered. At the moment, startups engaged in the production of alternative protein and vegan meat are developing especially actively, since there is not enough territory for livestock breeding in Singapore. The main ways of developing the country's agriculture in modern conditions were identified: rooftop farms and vertical farms that help optimizing the space used. The main problems of Singapore's agroindustry remained unchanged - the lack of the necessary amount of territory for agricultural needs, the high cost of introducing innovations due to new equipment and the difficulty of competing with market monopolists, whose prices are lower than those of startups.