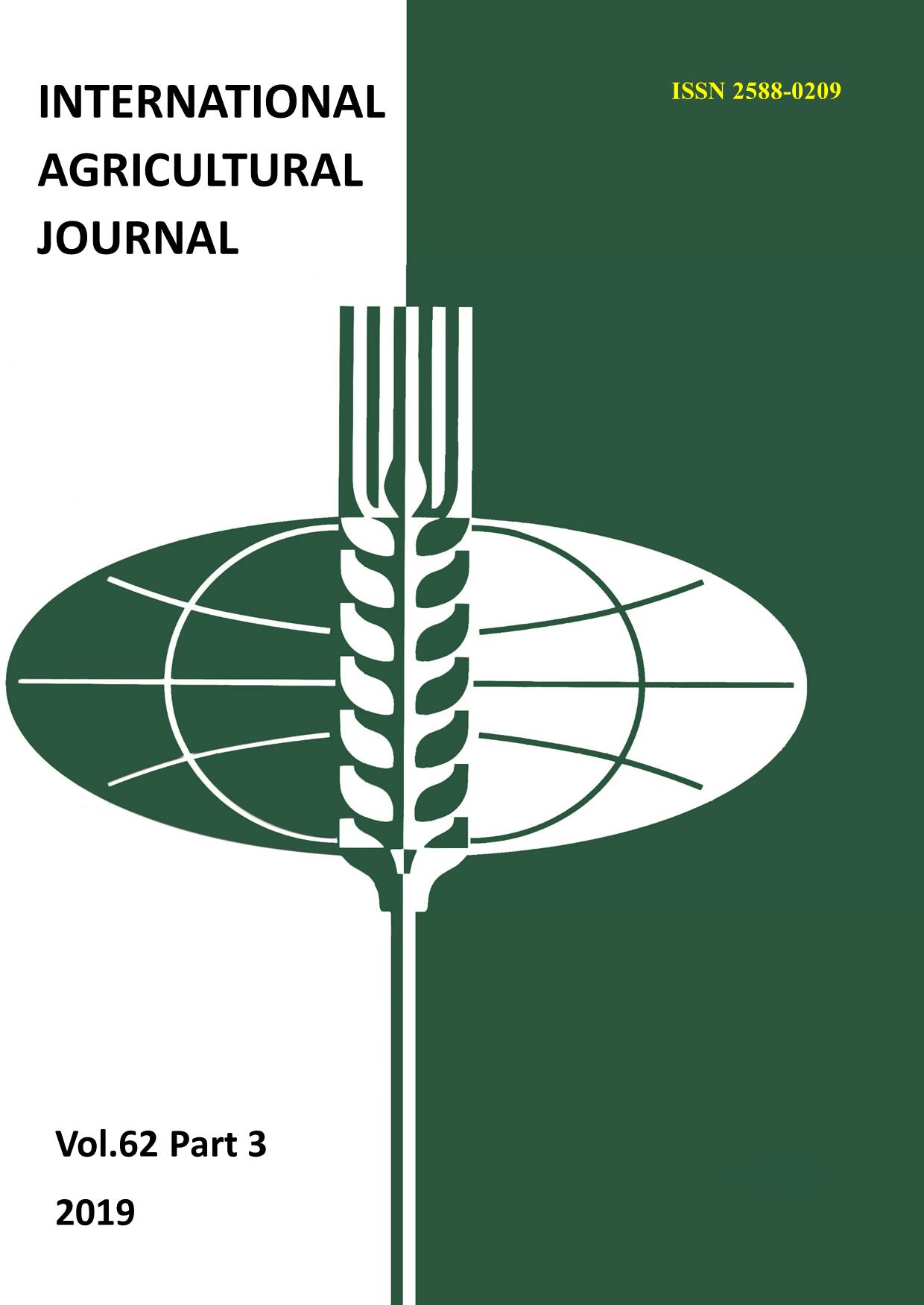 The article presents the methodology and results of using modern information and geoinformation technologies in the creation of a digital three-dimensional model of steppe and semi-desert landscapes of the south-eastern part of the Stavropol territory within the Soviet region. The relevance of the creation of maps and three-dimensional models of landscapes has made it necessary to improve the methods of rationalization of land administration on a landscape-ecological basis. Digital format of map and a three-dimensional model of landscapes provide an opportunity to examination the territory by layer-by-layer display of information on a cartographic basis using GIS, because on the computer screen the object has the same look as on the ground.

-         a georeferensation and vectorization of the received cartographic materials;

-         obtaining data on a relief on materials of radar survey (SRTM) and creation of digital model of a relief;

-         creation of three-dimensional model of steppe and semi-desert landscapes of a southeast part of Stavropol territory within Sovetsky region.

As a result of the work on the creation of a three-dimensional model of steppe and semi-desert landscapes of the south-eastern part of the Stavropol territory it was revealed that within the Soviet region there are the following landscapes:

-         The Pravokumsko-Tersky landscape of cereal steppes and alluvial accumulative quarternary plains which occupies 60.6% or 126631 hectares of the territory;

-         The Levokumsky landscape of wormwood and cereal steppes and alluvial accumulative quarternary plains occupying 27.3% or 57046 hectares of the territory of the area;

-         In the west of the district small sites are occupied by the Karamyk-Tomuzlovsky landscape of cereal steppes of erosive and accumulative plains with valley-beam the compartmentalization of the relief which occupies 12.1% or 25284 hectares of the territory.