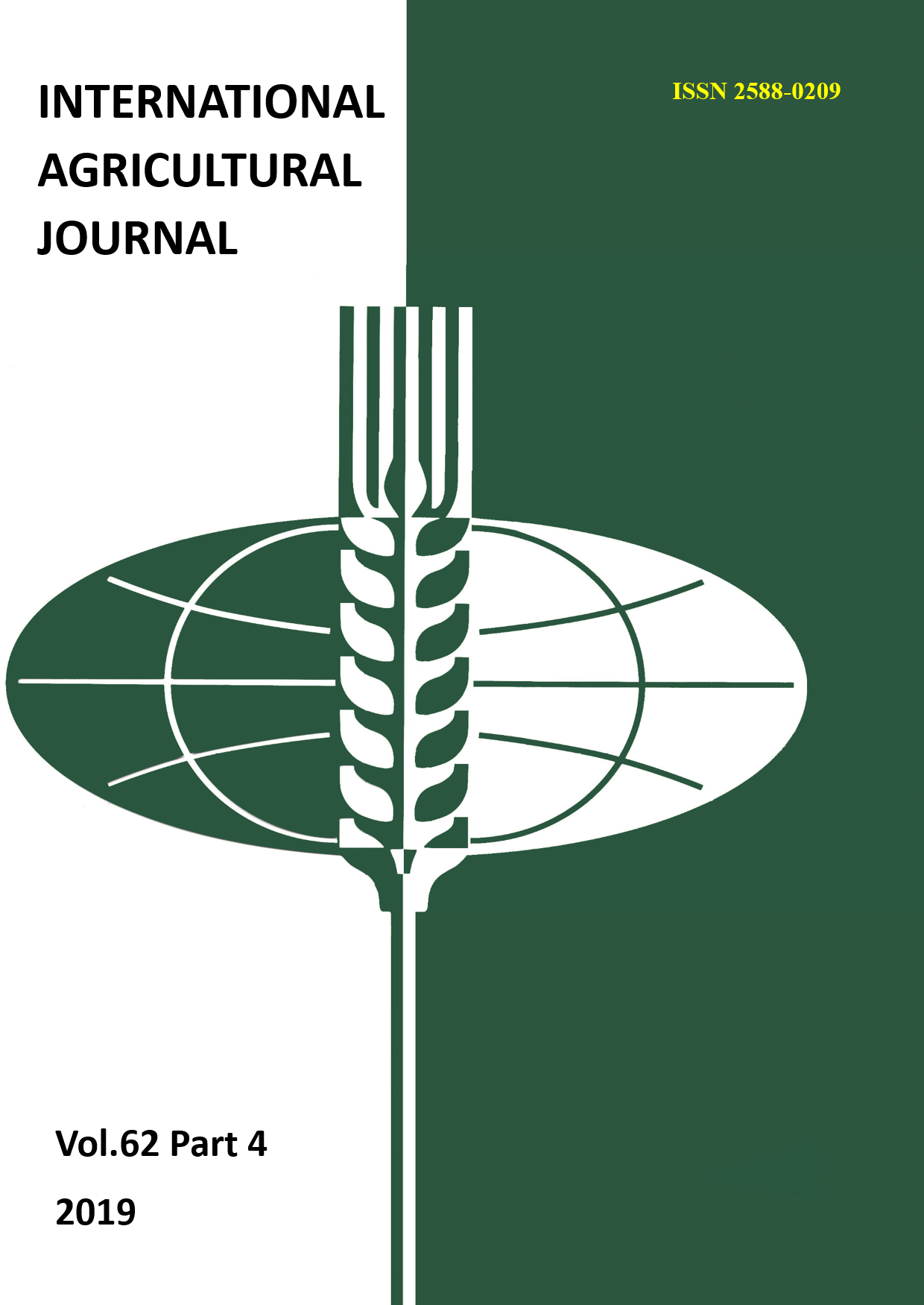 In the regional aspect, the digitalization of the economy should consist in creating an ecosystem in which data in digital form is a key factor in production in all areas of socio-economic activity and in which effective interaction is ensured, including cross-border, business, the scientific and educational community, the state and citizens . Estimates show that digitalization will positively affect the efficiency of various industries, including agriculture. The medium-term goal should be tripling the digital economy. To a large extent, growth will be associated with increased production efficiency.

For the development of the integrated production of the region in agriculture, a transition to a cluster basis of functioning is necessary, which, when the principles of digital exponentiality are introduced into the agro-education management systems, will lead to further transformation and integration.

The success of the clustering process lies in a well-functioning mechanism of interaction between all participants in the cluster, but also in a strong leader around which the structure will be formed.