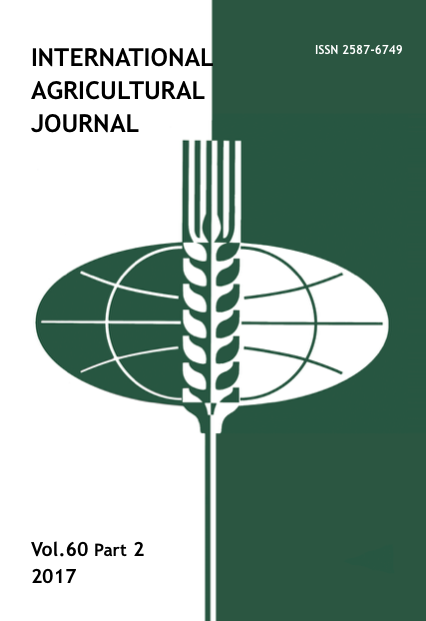 At the present stage of development of Russia, the growing globalization process demands us to ponder over the importance of developing an adequate agrarian policy.In different historical periods, the agrarian policy was subjected to the total nationalization, to thegovernmentalization, and to the planned economy, there was a transition to a liberal model in the economy, and then a period of strengthening measures on State regulation (2000s). Since 2006, the role of the state regulation of agriculture has been growing: the Federal Law «On Development of the Agricultural Sector» is adopted, the Priority National Project “Development of the Agro-Industrial Complex” and the State Program for the Development of Agriculture and Regulation of the Agricultural Products, Raw Materials and Food Markets for 2008-2012 are implemented. The implementation of agrarian policy based on a paradigm of a state-regulated market economy, on one hand, has undoubtedly yielded positive results, such as: agriculture has become one of the priority sectors of the economy, the institutions for supporting agricultural development of the country have been formed, agricultural financing has increased, Project and Program management of agriculture was set up. At the same time, significant changes in the agrarian sector of the country's economy haven’t happened: the growth was only for those products that to some extent had an export or import-substituting value, the differentiation of conditions for the functioning of the agrarian sector of economy in different regions of the country and agricultural commodity producers within the boundaries of one region was reinforced. A consequence of this was the differentiation of incomes and living standards of the rural population in interregional and inter-farm relations. The appeared situation and the factors forming it turned out to be very far from the principles of social market economy, which are more preferable. Therefore, the historical experience of reforming the agricultural sector, its positive and negative consequences, should form the basis of Russia's modern agrarian policy.