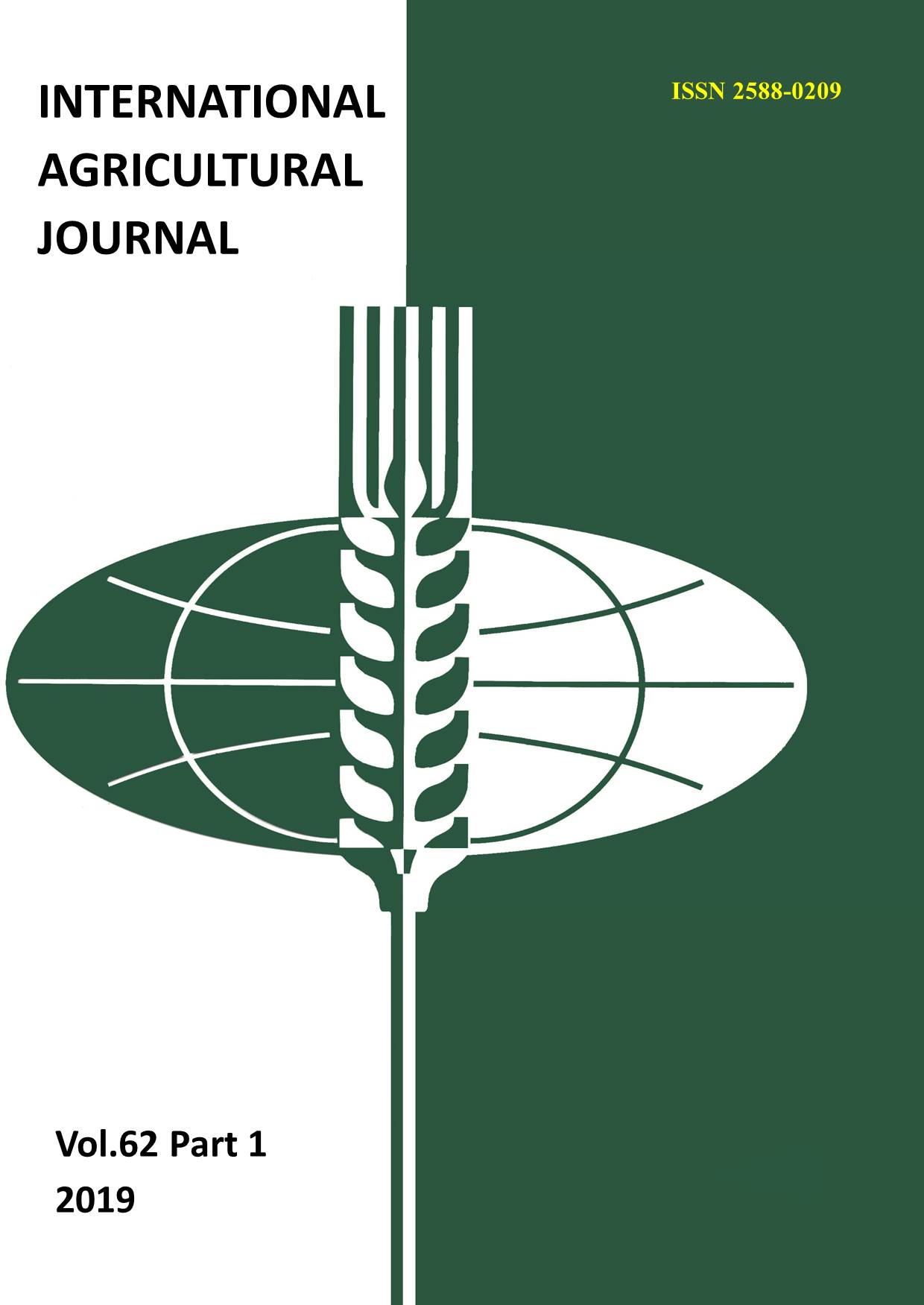 Agroclimatic conditions of the Yakutia and the limiting factors constraining of potato productivity enlargement are considered. Problems and prospects of breeding work on a potato in the Yakutia are shown.

The article summarizes the results of studies assessing potato hybrids economically valuable traits, resistance to most common diseases and the keeping quality according to the accepted scheme of selection in the arid conditions of cry ozone.

As pollinators, 14 varieties of early and middle early groups of ripeness with high economic efficiency were used. Twenty combinations of crossing with 15 maternal forms were carried out.

The most effective pollinators by the results of hybridization were the varieties Latona, Yakutyanka, Breeze, from the mother forms - Rosalind, Adretta, Kamensky and Rosara.

Because of breeding works, new promising hybrids of 232 (Aurora x Bonus), 233 (Slavyanka x Rosalind) were obtained with an average yield of 27.7 t / ha, potential 42.0 t / ha, with excellent taste. Evaluation of these hybrids will continue.

Based on these studies the grade Aldan - 117 - 1 (720.131 x Spring (white)) was suggested, which is transferred to the Russian State Commission for Testing and Protection of New Varieties of Plants from the Yakut State Research Institute of Agriculture named after M.G. Safronov.

The characteristics of potato varieties of local breeding, created in accordance with the priority areas for the region of breeding, included in the State Register of Breeding Achievements of the Russian Federation and protected by patents are also given.